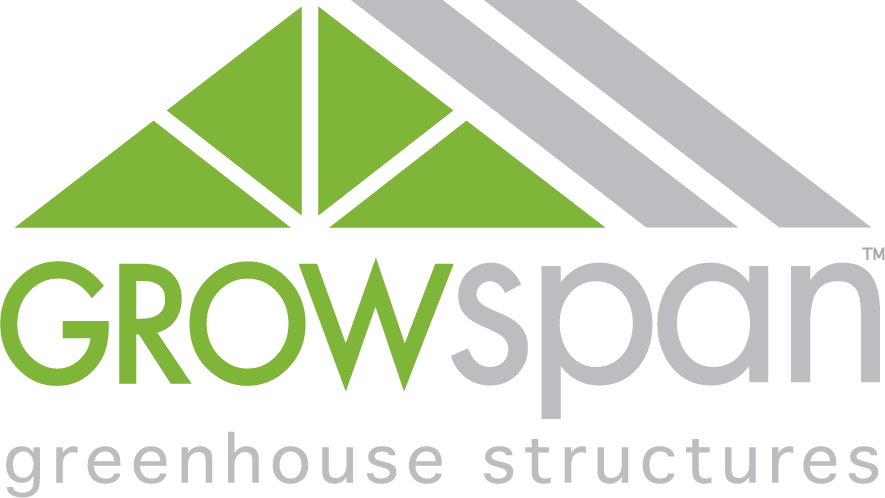 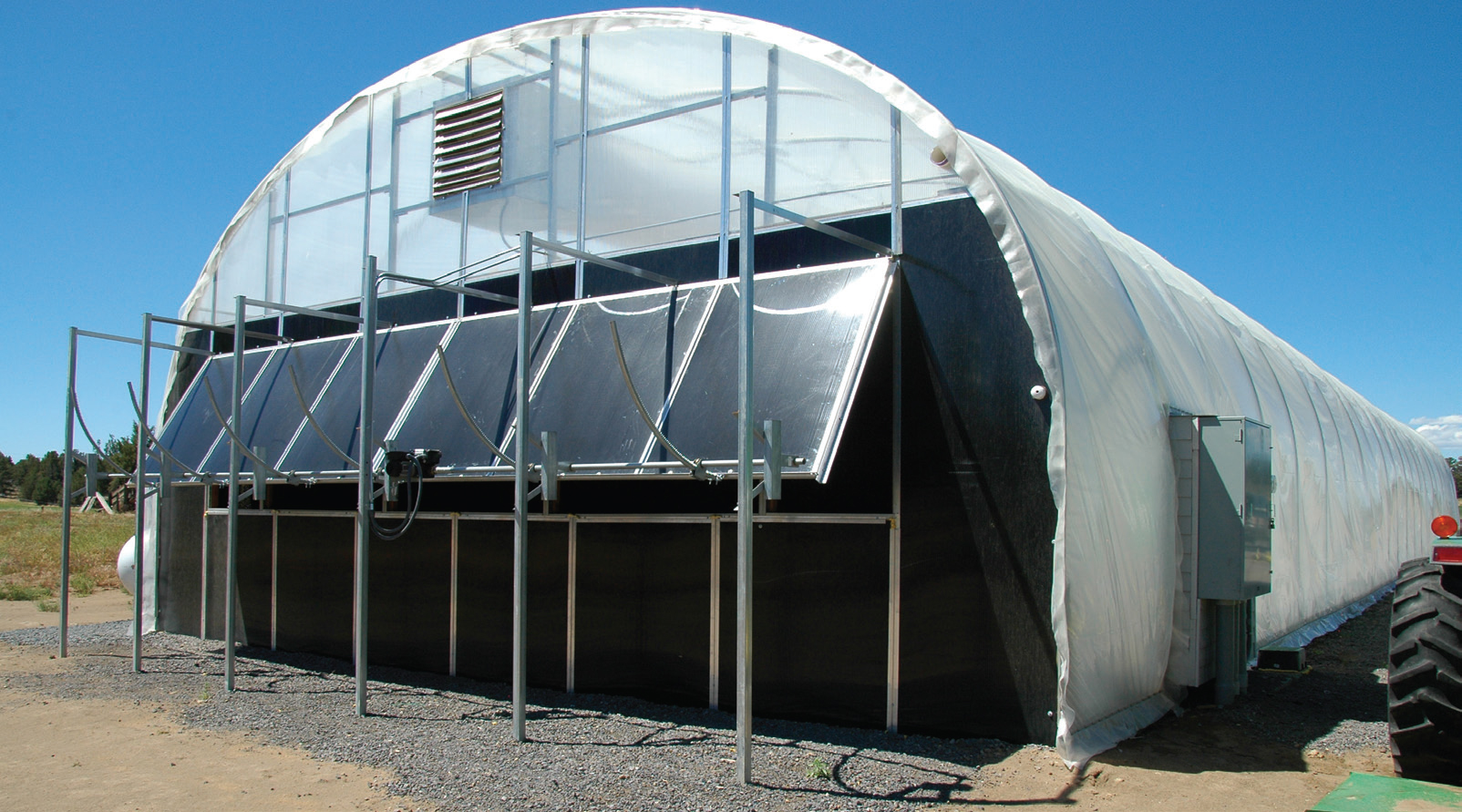 Tim Caine and his family have been involved in Oregon agriculture for nearly three generations. The family owns and operates a 1,800 acre pivot farm on the edge of the Willamette National Forest. In 2015, Caine was looking to make a bit of extra money away from his family farm, and decided to start growing cannabis on a small-scale to see if it was something he could make profitable.

Caine, like many new cannabis growers, soon realized that indoor production was too expensive. Caine said, “The amount of money I spent on energy costs growing indoors was outrageous.” Using his agriculture background, Caine began researching greenhouse companies, as he knew his operation would be much more profitable if the plants were grown within a greenhouse environment.

After his research was complete, Caine found Growers Supply to be the right fit. Caine explained, “There aren’t too many greenhouse companies out there that have the product for commercial production. I ultimately chose Growers Supply because of their agricultural background and the company’s work with agricultural schools in the area.” Caine purchased a 30′ wide by 120′ long GrowSpan Series 500 greenhouse with blackout end walls and a fully automated blackout system.

Since making the purchase, Caine has been happy with the results. He reports that his plants in the greenhouse are much bigger, and he’s really enjoying the iGrow 800. Caine said, “Out here in Western Oregon we’re pretty much in a desert climate. We’ve had days where it was 90 degrees during the day and 40 degrees at night. The iGrow 800 has allowed me to control the greenhouse’s internal environment.”

Caine also enjoyed going through the purchasing and installation process with Growers Supply. He said, “The product is great. You can tell it’s built from high quality materials and will hold up in a variety of harsh weather events.” On making the jump to cannabis he said, “It’s now my second business that will eventually become my main one. I’m also going to purchase more GrowSpan greenhouses once I get my recreational license.”